The Market at a Glance 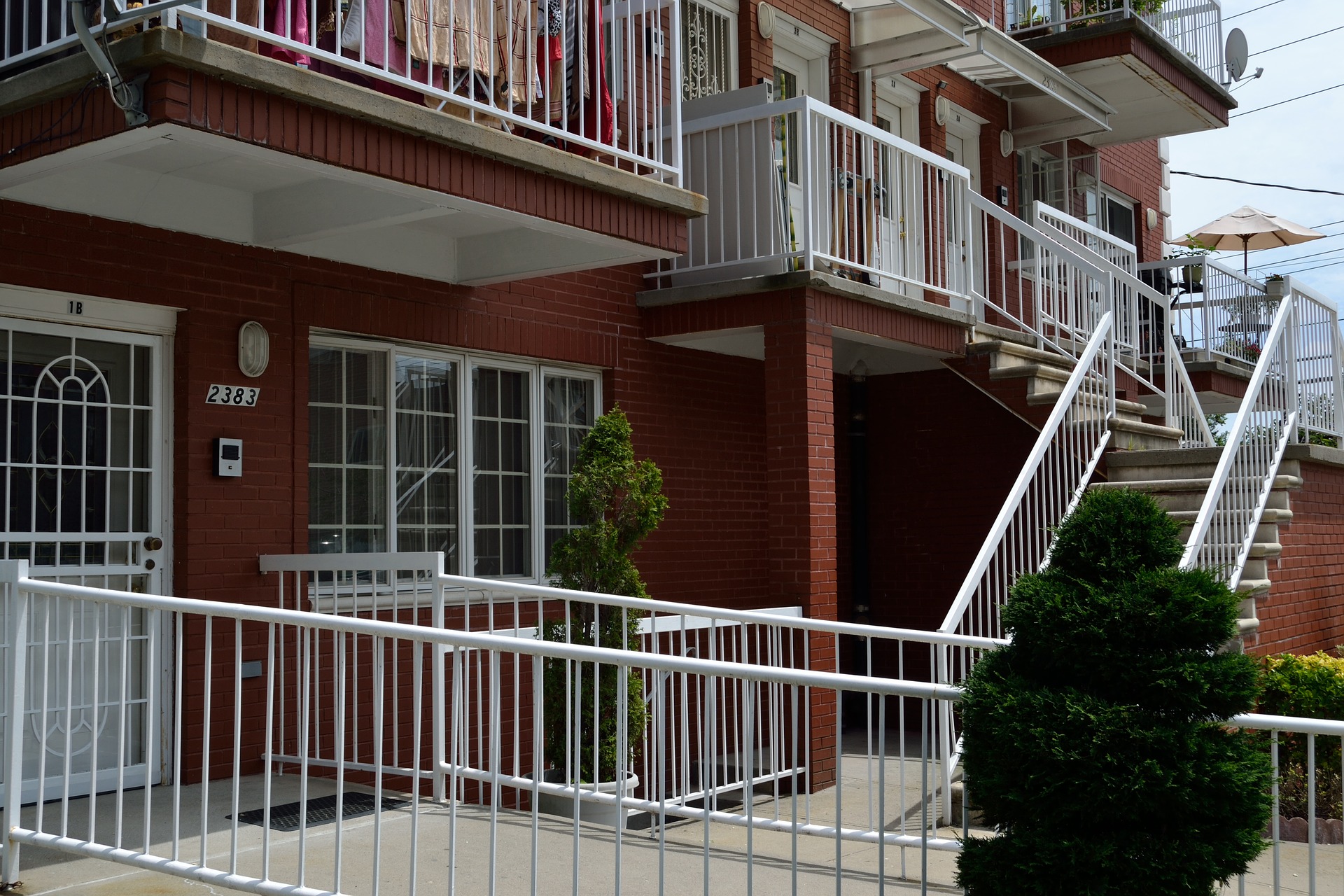 Existing home sales slipped 6.6% in February, down to a seasonally adjusted annual rate of 6.22 million. The regions with the largest month-over-month drops in existing sales last month were the Midwest (down 14.4%) and the Northeast (down 11.5%) – both hard hit by February winter storms. Compared to February 2020, existing home sales were still up by 9.1%. New home sales declined in February as well, falling 18.2% month-over-month to a seasonally adjusted annual rate of 775,000. The Midwest – a region that struggled with the uncharacteristic weather – suffered a 37.5% drop in new sales. Year-over-year, however new sales remained high – up 8.2%. Mortgage application submissions dropped a composite 2.5% for the week ending 3/19. The decrease was largely cause by the 5% fall of the refinance index. The purchase index, however, increased by 3%. This is the fourth consecutive week of increases for purchase application submissions, bringing their total up 26% year-over-year. For the week ending 3/20, initial jobless claims dropped below 700,000 for the first time since COVID-19 started. Falling by nearly 100,000, initial claims totaled at 684,000 last week. Continuing claims saw a substantial drop as well during the week ending 3/13 – down 250,000 from the week before to total at 3.8%. In February, personal income decreased 7.1% and consumer spending dropped 1%. Inflation inched up 0.1% month-over-month and 1.4% year-over-year. The economy is forecast to grow by as much as 7.5% this coming quarter. Consumer sentiment grew much larger than expected, reaching 84.9 in March. This 10.5% monthly gain marks the highest level of consumer sentiment in nearly a year.